“For me, Nien-Ling’s passing is an indescribable loss. She was my partner in life, an inspiration and an exceptional person,”

“While her vision will continue to drive Laserfiche, there will be minimal impact on operations. Since 2012, we have been transitioning day-to-day management to a team that Karl and I are proud to lead.”

Since joining Laserfiche in 1989, Chan has held a number of technical and management positions within the company, including serving as CTO since 2005.

“For the last twenty-five years, I’ve focused on pushing technical advancements in our software,” said Chan.

“While I’ll continue to focus on the technology, I’m excited to have the opportunity to shape the future of the company.” 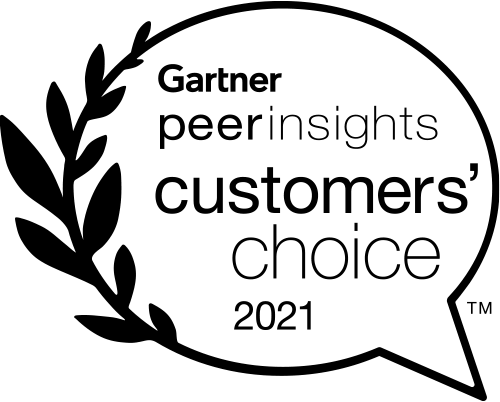 Laserfiche Named as a Visionary by Gartner 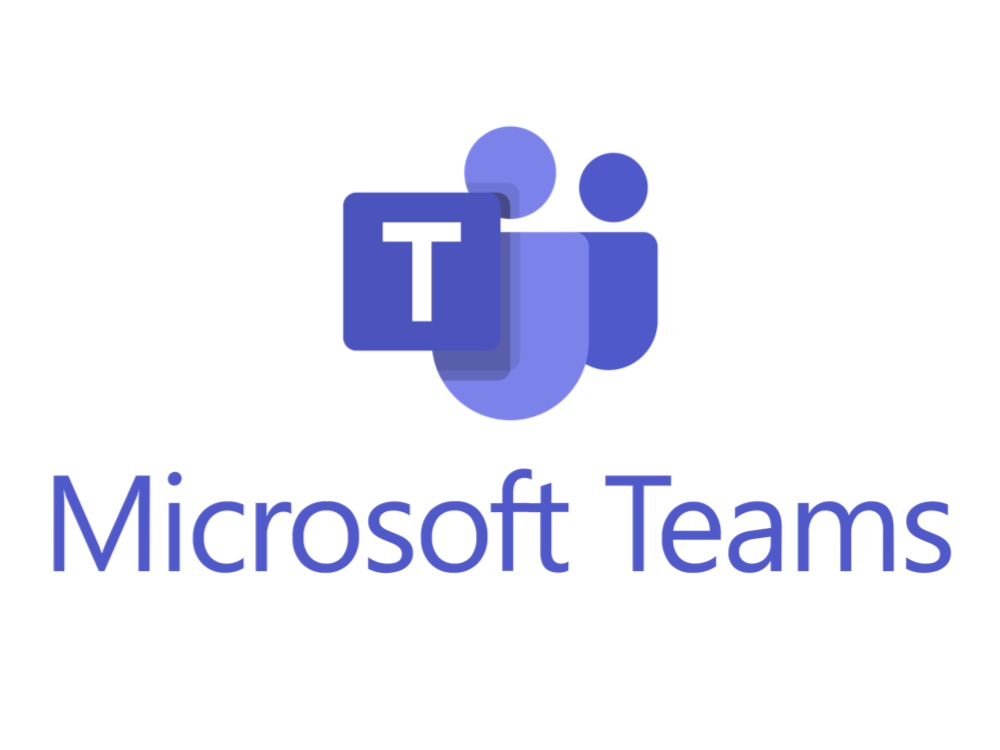 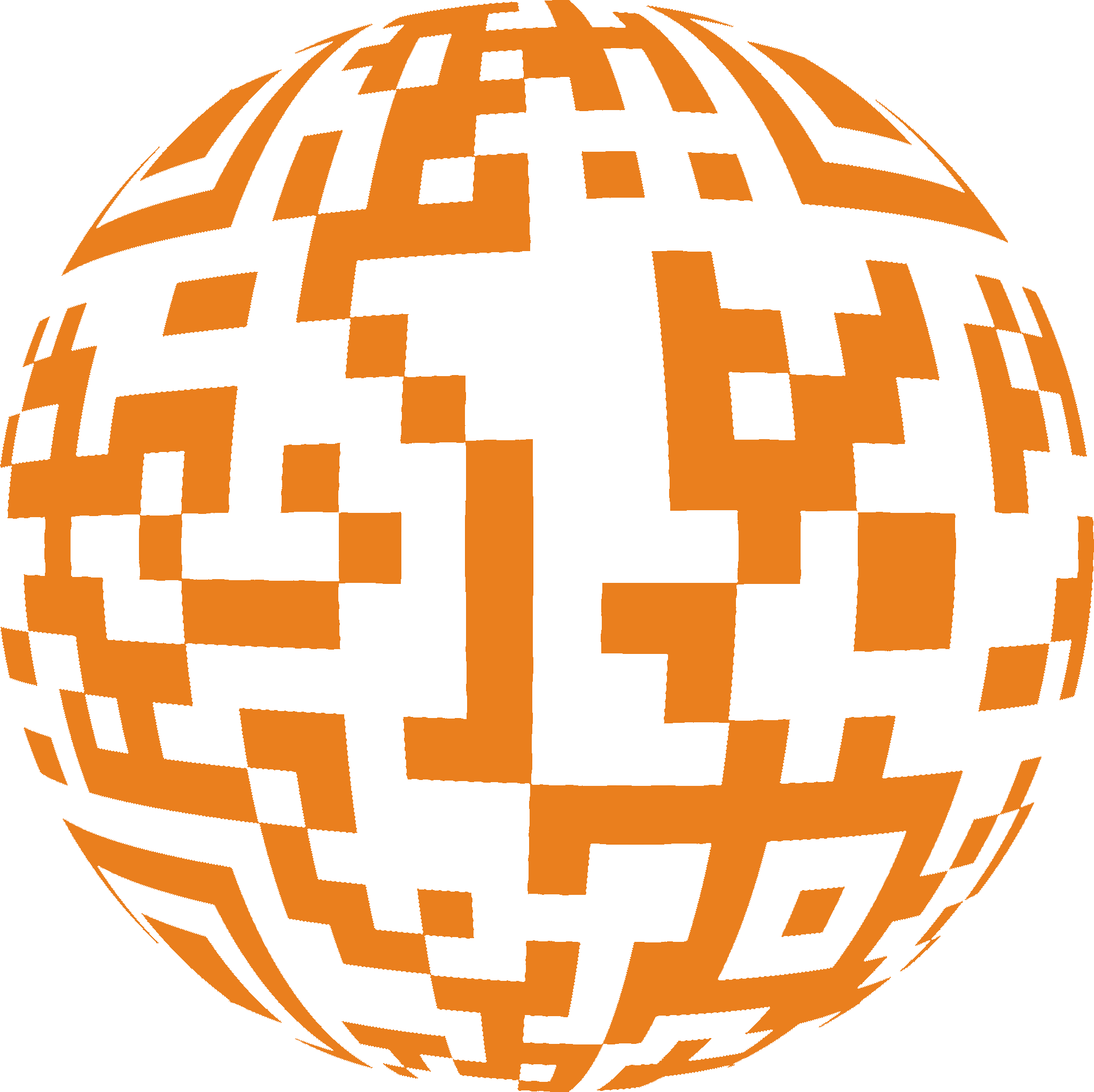 A message to our customers 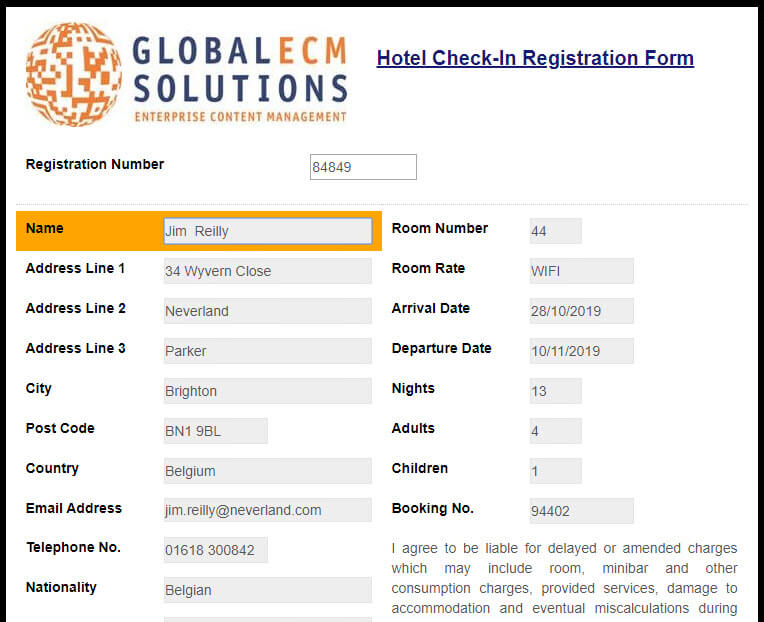